Description Characters Episodes
The rural American west is the setting for this OVA, in which a bizarre and brutal attack on a NASA base in Arizona attracts the attention of a French secret service agent, Monsieur Lassar, when a dead CIA agent is found floating on the Seine in Paris. Lassar is convinced that these two events are related, and sets out to prove it. His investigation leads him to film star Lamia Vindaw and a vampire cult that may be far more vicious and dangerous than its eccentric exterior makes it seem. 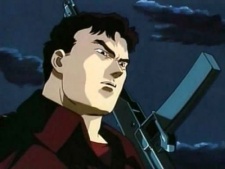 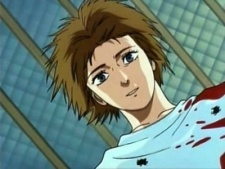 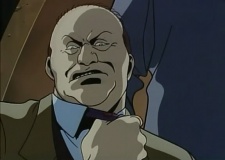 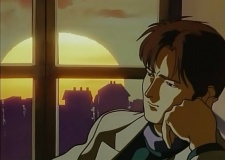 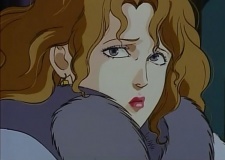 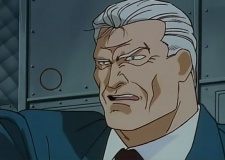 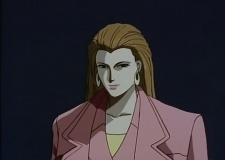 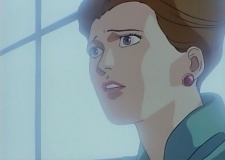 Girvert
Because we are making use of some free resources to reduce the main server load, the player can be opened on another domain or showed as a new tab (you have to allow pop-up if you're not using Chrome).
Bookmark(0)