After a crushing rejection, the heartbroken Youta Moteuchi trudges home. On his way, a dimly lit video store catches his eye, and he ends up purchasing a "video girl" tape meant to ease the hearts of lonely men. However, when he tries to play it in his broken VCR, a beautiful girl leaps out of his TV and lands on his bed. Calling herself Ai Amano, she looks like a golden opportunity for Youta to finally experience true love—that is, until her personality, now troubling thanks to the broken VCR, shows through. Despite her flaws, however, Ai wholeheartedly promises she will ensure Youta finds happiness and true love in his life. Video Girl Ai follows the daily life of a teenage boy and his pursuit of a fulfilling romance. With the help of his virtual guardian angel, Youta sets forth to find the girl of his dreams. [Written by MAL Rewrite]
Characters 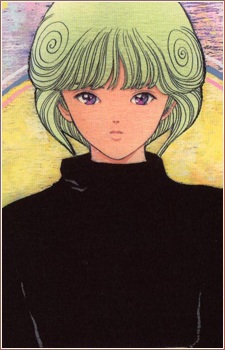 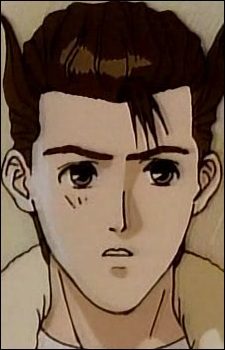 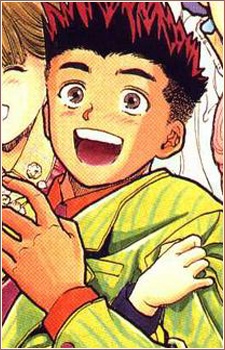 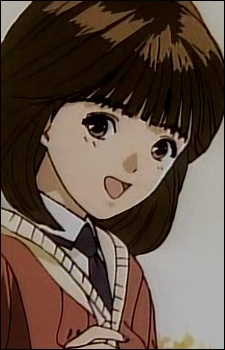 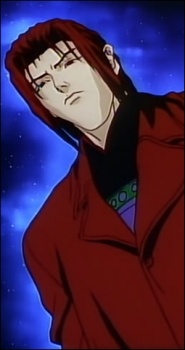 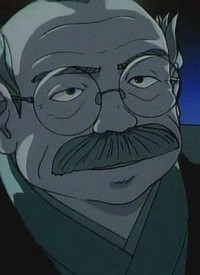 Manager of Gokuraku
Because we are making use of some free resources to reduce the main server load, the player can be opened on another domain or showed as a new tab (you have to allow pop-up if you're not using Chrome).
Bookmark(0)