Neo Hong Kong, 2097: The world has changed. Advances in genetic engineering and cybernetics have created an environment full of artificially enhanced humans and intelligent super-computers that operate using biological software. But the same technology that has allowed man & machine to merge has made both susceptible to a new kind of threat – digital viruses capable of controlling their hosts.
Characters 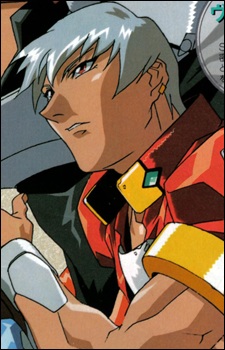 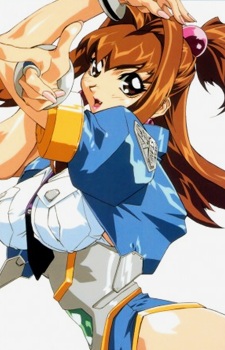 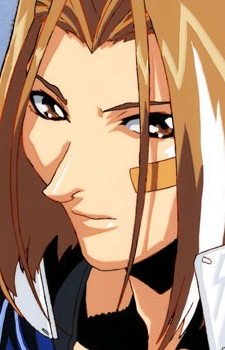 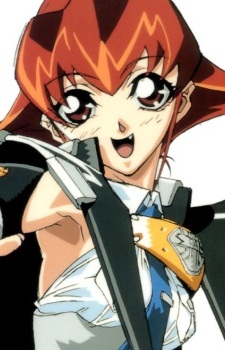 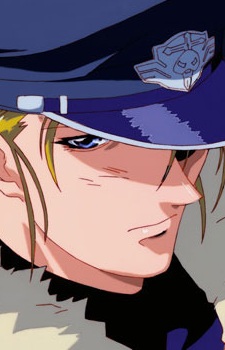 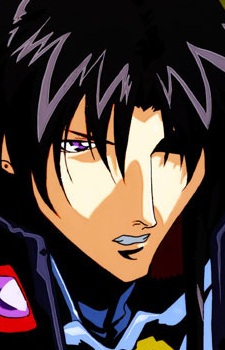 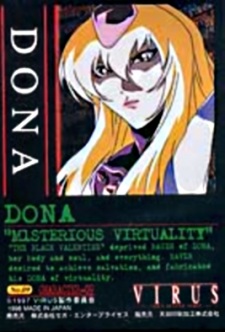 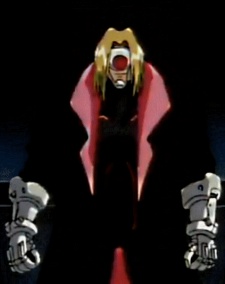 Brain Lizard
Because we are making use of some free resources to reduce the main server load, the player can be opened on another domain or showed as a new tab (you have to allow pop-up if you're not using Chrome).
Bookmark(0)