Description Characters Episodes
Charlotte is a girl who lives on a farm in Canada. On her 12th birthday, her father tells her that her mother, whom Charlotte has always believed to be dead, is actually alive and living in Paris, but soon she will arrive to live with them! Charlotte is very upset about this at first, but just when she adjusts to the idea, her father soon dies! Now Charlotte must face many challenges to live. She discovers that her father was from a noble family and her grandfather wants to force Charlotte to return to the family. She doesn't know her mother at all. Meanwhile, a landowner is trying to steal away her father's farm! Poor Charlotte... 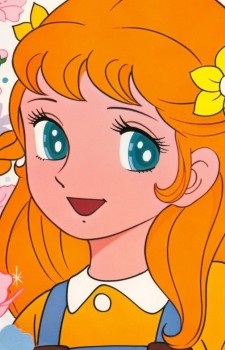 Charlotte
Because we are making use of some free resources to reduce the main server load, the player can be opened on another domain or showed as a new tab (you have to allow pop-up if you're not using Chrome).
Bookmark(0)