Skip to the content
Home Wake Up, Girls! Shichinin no Idol

Wake Up, Girls! Shichinin no Idol

Wake Up, Girls! The Movie


Sequel:
Wake Up, Girls!
Description Characters Episodes
Green Leaves Entertainment is a tiny production company on the verge of going out of business in Sendai, the biggest city in Japan's northeastern Tohoku region. The agency once managed the careers of magicians, photo idols, fortune-tellers, and other entertainers, but its last remaining client finally quit. In danger of having zero talent (literally), the president Tange hatches an idea of producing an idol group. On the brash president's orders, the dissatisfied manager Matsuda heads out to scout raw talent. Matsuda makes a fateful encounter with a certain girl... 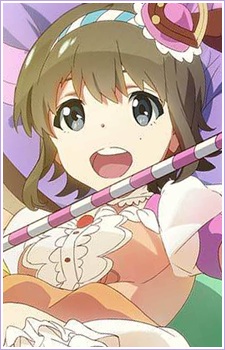 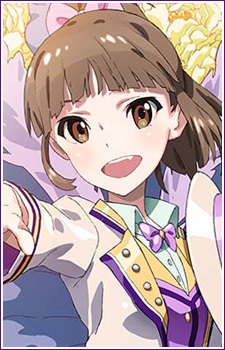 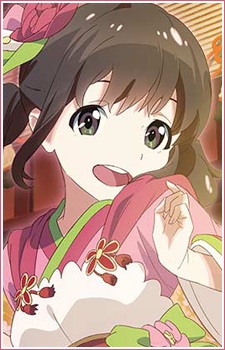 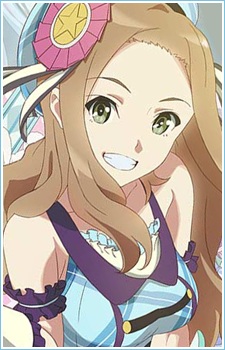 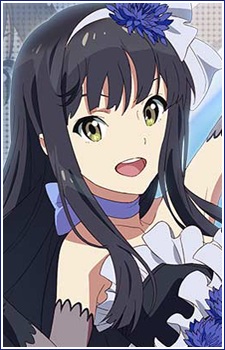 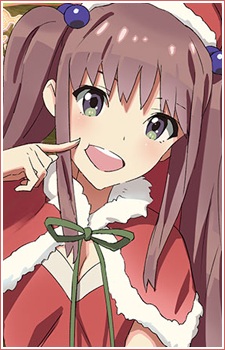 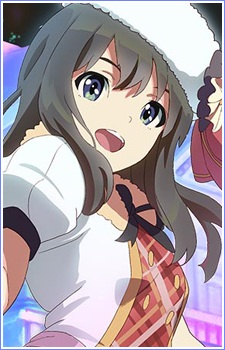 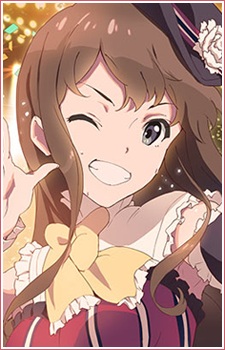 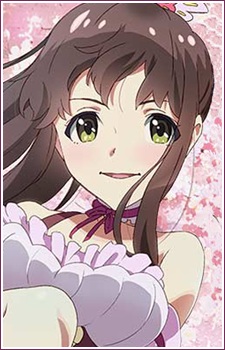 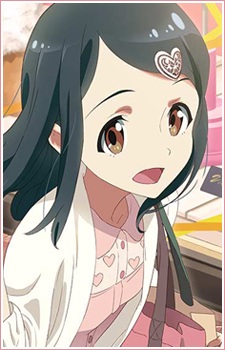 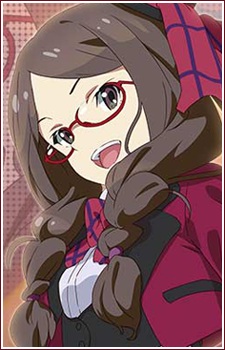 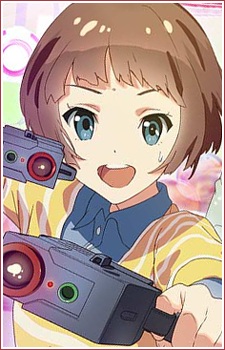 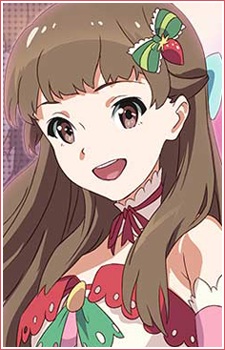 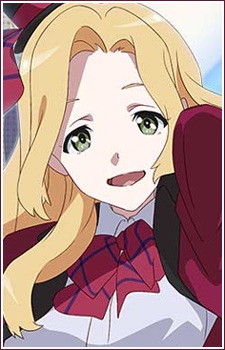 Hayashida, Mother
藍里の母
Because we are making use of some free resources to reduce the main server load, the player can be opened on another domain or showed as a new tab (you have to allow pop-up if you're not using Chrome).
Bookmark(0)