The Pillars suddenly appeared above Earth, threatening all life. A god who called himself Odin came to the aid of humanity as it was driven to near complete defeat. To counter the Pillars, Odin declared a counterattack by bequeathing humanity with the battle maidens Walküres and the "herocraft" as their wings. Several years later, the battle between humanity and Pillars rages on, with men supporting the Walküres as they soar through the treacherous skies to save the world. Japan is no exception. Three Walküres confront the giant Pillar looming over sacred Mt. Fuji. Each Walküre is skilled, but each also has issues. And now, an ace pilot has arrived from Europe. "Now is the time to fight back, humanity. The day of reckoning has arrived. The time of Ragnarok draws nears." (Source: ANN)
Characters 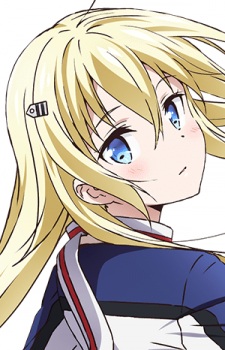 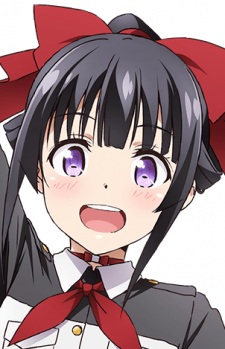 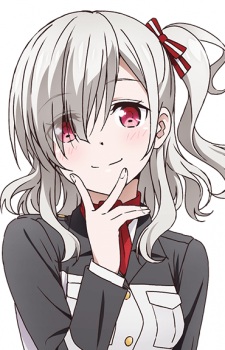 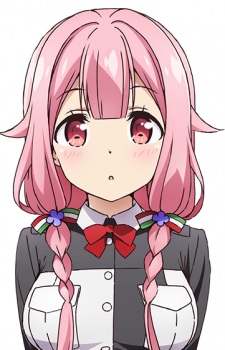 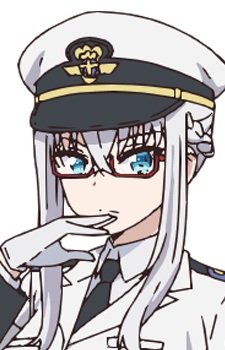 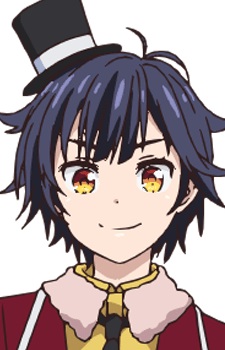 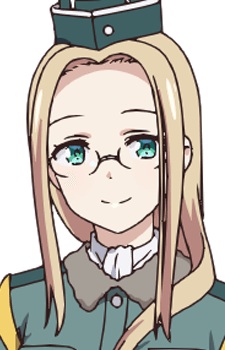 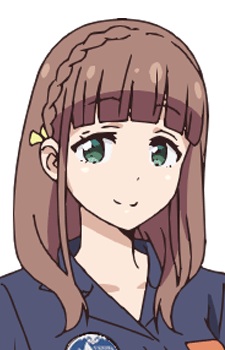 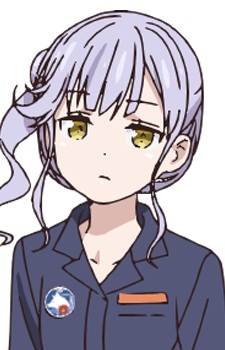 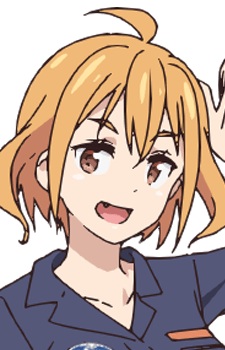 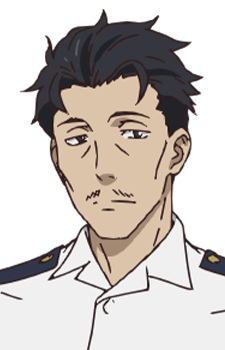 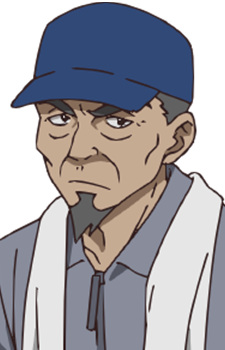 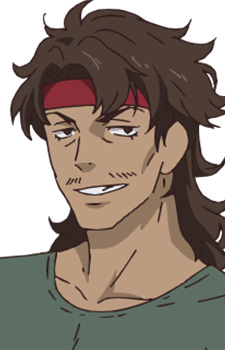 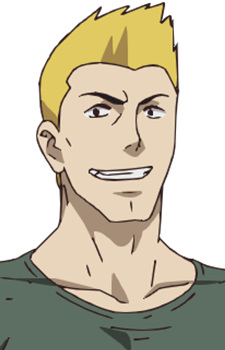 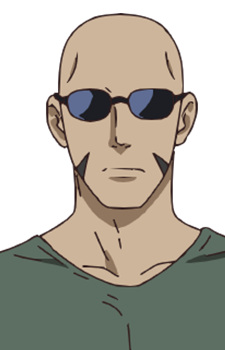 Gurasan
グラサン
Because we are making use of some free resources to reduce the main server load, the player can be opened on another domain or showed as a new tab (you have to allow pop-up if you're not using Chrome).
Bookmark(1)