Description Characters Episodes
Two pairs of young lovers become embroiled in a war between two rival kingdoms, the primitive but resplendent Isa and the militaristic but undisciplined Paro. Izu and his young wife, Marin, are simple farmers who live in the unassuming village of Saki, which lies directly between Isa and Paro. While Saki does not have the beauty of Isa nor the war machines of Paro, they do possess a magnificent tree known as "Windaria," to which the villagers give their prayers in return for "good memories." When the war erupts, Izu decides to join Paro's army, enthralled by the fantastic motorbike "given" to him as a bribe. Before he departs, they each take a vow: He will definitely return to her, and until he does, she will wait for him. The other two lovers are Jill, the prince of Paro, and Ahanas, Princess of Isa. They initially want nothing to do with the rapidly escalating conflict, but after Jill's father, Paro's king, dies by his son's hand in an altercation over the war, Jill has little choice but to realize his father's final wish: the taking of Isa. The only problem is that he had promised his beloved, Ahanas, that he would not become involved. Windaria is a war parable set in a fantasy land of unicorns and ghost ships. (Source: AnimeNfo) 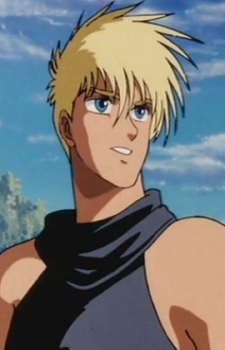 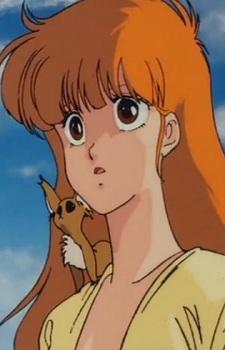 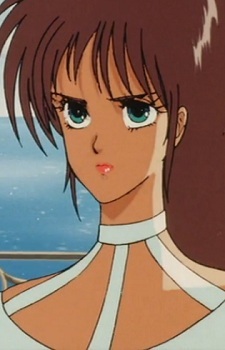 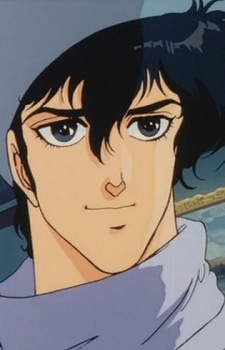 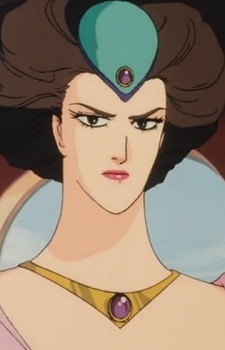 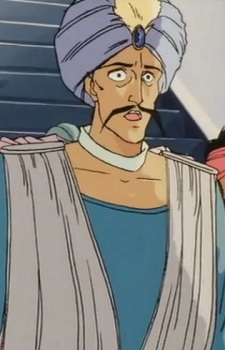 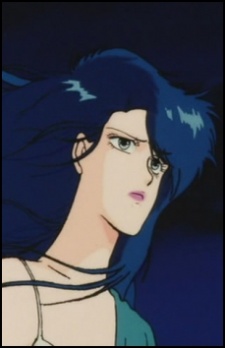 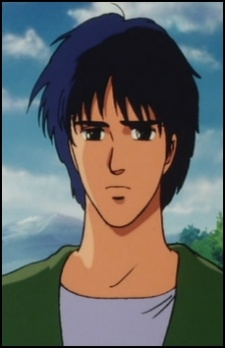 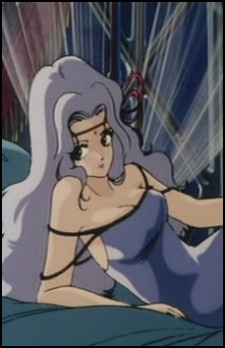 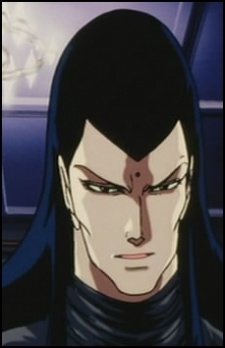 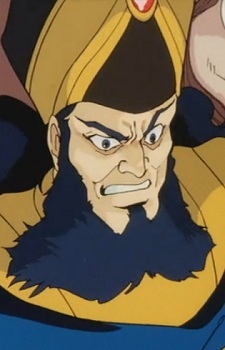 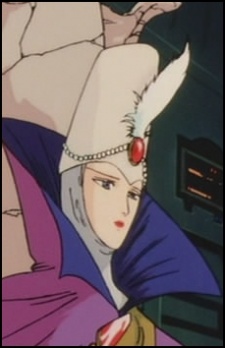 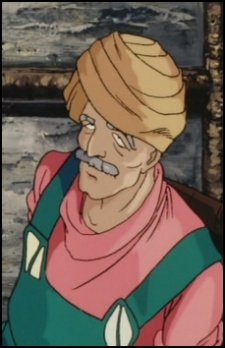 Piralu
Because we are making use of some free resources to reduce the main server load, the player can be opened on another domain or showed as a new tab (you have to allow pop-up if you're not using Chrome).
Bookmark(0)