Description Characters Episodes
A Chinese Ghost Story is a movie that follows a young man named Ning. After the loss of his girlfriend he works as a debt collector to forget his troubles only to encounter more than he had imagined. Accompanied by his constant companion Solid Gold, Ning ends up in a ghost town and from there the adventure ensues. This movie explores some of China`s myths and fantasies as the viewer is taken through a world of drama, romance, and battles between good and evil. 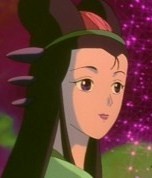 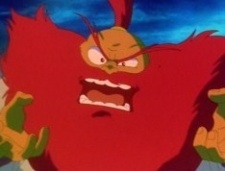 Gold, Solid
Because we are making use of some free resources to reduce the main server load, the player can be opened on another domain or showed as a new tab (you have to allow pop-up if you're not using Chrome).
Bookmark(0)