Skip to the content
Home Yami no Matsuei (Dub)

Descent into Darkness, The Darker Descendant

Description Characters Episodes
Even after death, life is full of paperwork and criminals. Tsuzuki Asato is a 26 year old, happy-go-lucky, and dorky shinigami (god of death) whose job is to makes sure that those who are dead remain dead and stay in their proper realms. Even though he's had this job for over 70 years, he is in the worst division with horrible pay. He also has a knack for not keeping partners (since shinigami work in pairs), but now he seems to have one that will stick around; stubborn, smart-mouthed, serious and defensive 16 year old, Kurosaki Hisoka. With each case they investigate, they come closer to the conspiracies of the serial killer Dr. Muraki Kazutaka. Tsuzuki's relationship with Hisoka is growing stronger and closer...but there is a dark past to how Tsuzuki died that will not give him peace. 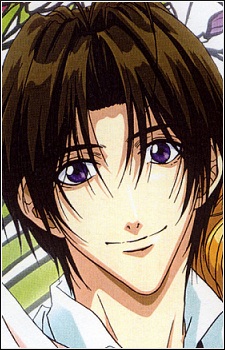 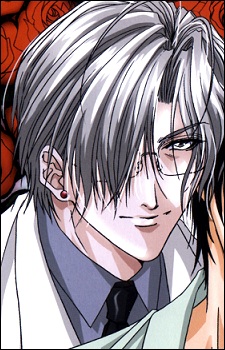 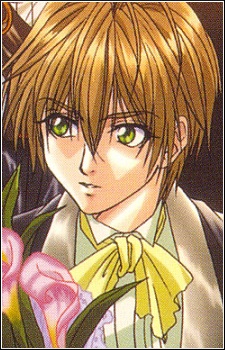 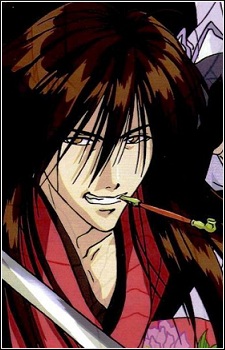 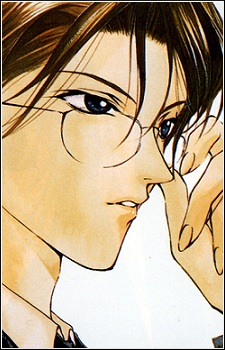 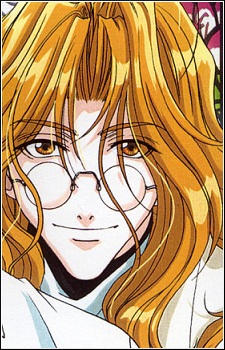 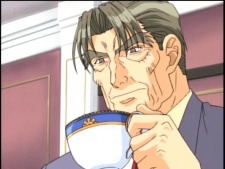 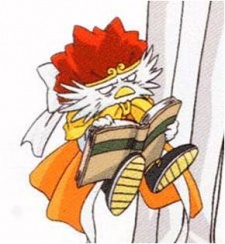 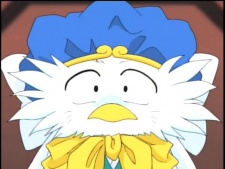 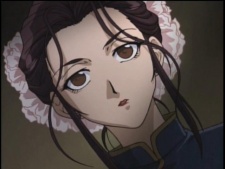 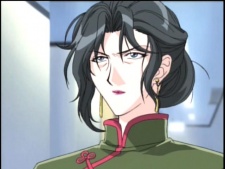 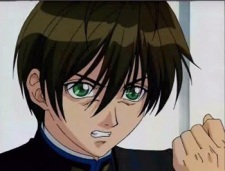 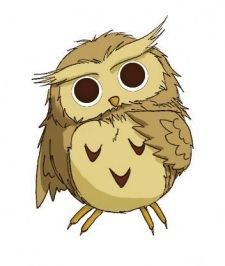 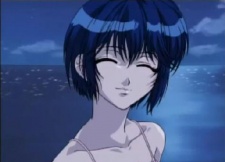 Kakyouin, Tsubaki
華京院椿
Because we are making use of some free resources to reduce the main server load, the player can be opened on another domain or showed as a new tab (you have to allow pop-up if you're not using Chrome).
Bookmark(2)