The official website for the Yamada-kun and the Seven Witches television anime series revealed on Sunday that the anime's first Blu-ray Disc and DVD box sets will include a Yankee-kun to Megane-chan collaborative manga and anime. (Source: ANN)
Characters 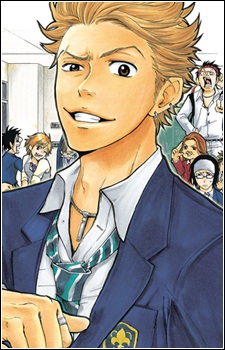 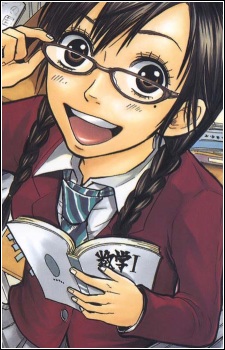 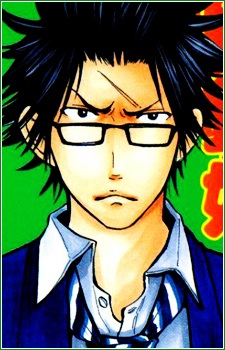 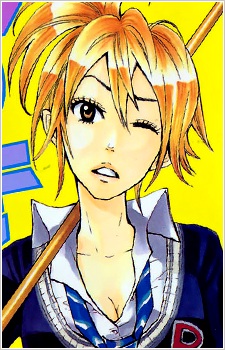 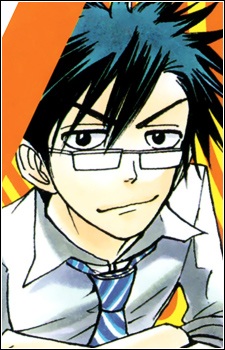 Izumi, Gaku
和泉 岳
Because we are making use of some free resources to reduce the main server load, the player can be opened on another domain or showed as a new tab (you have to allow pop-up if you're not using Chrome).
Bookmark(0)