Kazuhiro Uchida is transferred to a rescue centre located in a small town while training to become a fighter pilot. Initially, Kazuhiro thinks negatively about his new occupation, due to the difficult missions and the harsh discipline he receives from his seniors. However, over the course of his training, he begins to accept the job for what it is and becomes a true member of the rescue force.
Characters 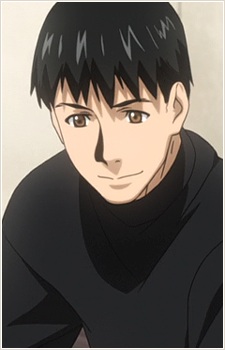 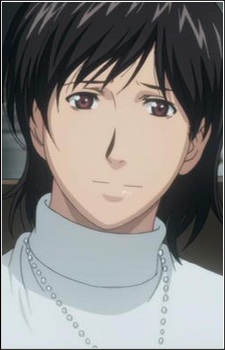 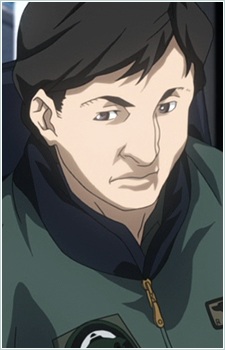 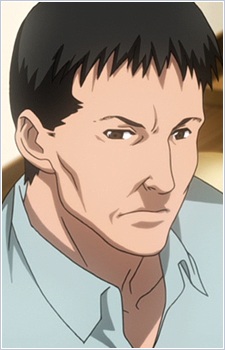 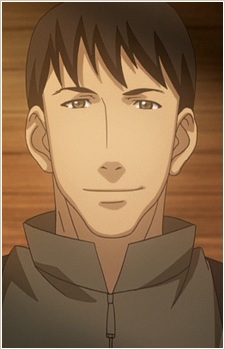 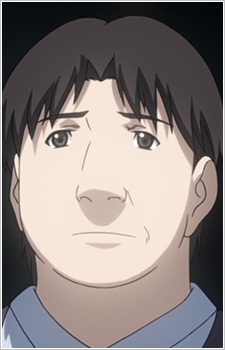 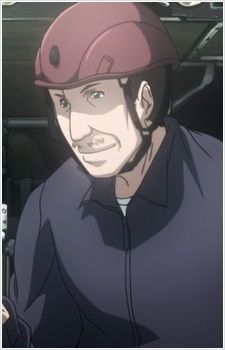 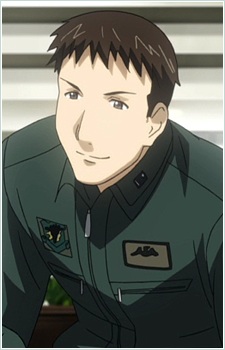 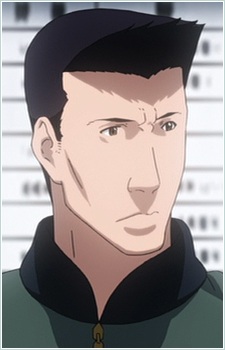 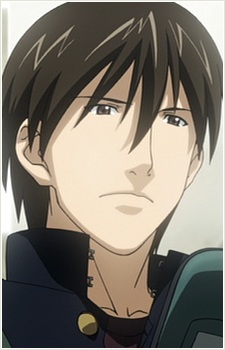 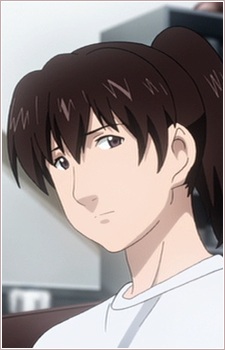 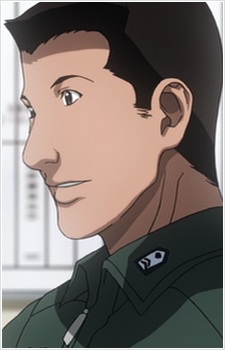 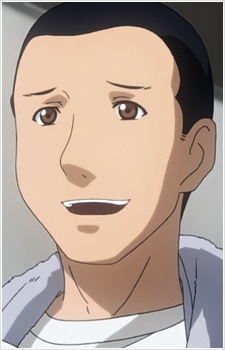 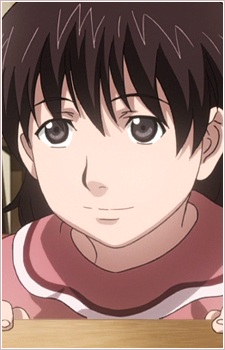 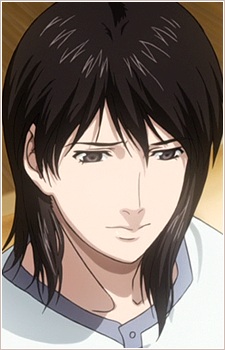 Hongou, Midori
本郷 みどり
Because we are making use of some free resources to reduce the main server load, the player can be opened on another domain or showed as a new tab (you have to allow pop-up if you're not using Chrome).
Bookmark(0)

Taiyou no Mokushiroku: A Spirit of the Sun