Description Characters Episodes
Three monsters, Bem, who looks like a gangster, Bero, who looks like a boy, and Bera, a witch, act as agents of justice, hoping that they will be allowed to become human. Several episodes involve them protecting a young boy. The style of animation is fairly distinctive, and the storylines not without interest. (Source: AniDB) 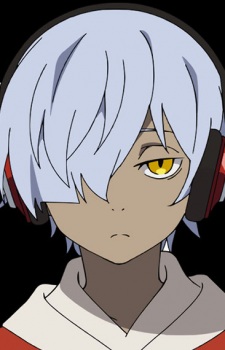 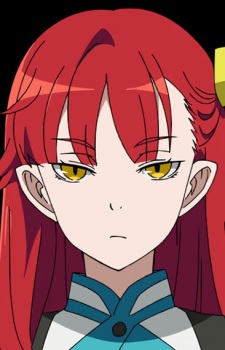 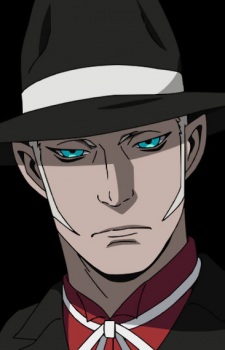 Carl
カール 役
Because we are making use of some free resources to reduce the main server load, the player can be opened on another domain or showed as a new tab (you have to allow pop-up if you're not using Chrome).
Bookmark(0)