Description Characters Episodes
In the early 21st century, an earthquake destroyed Tokyo. Japan lost its center of government and industry, and turned into a lawless territory. Looking for his sister, Takateru Suga learns that she was kidnapped by the powerful Koryukai gang. He decides to ally himself with a drag queen, two ex-mercenaries and a nun to destroy the crime organization and save his sister! 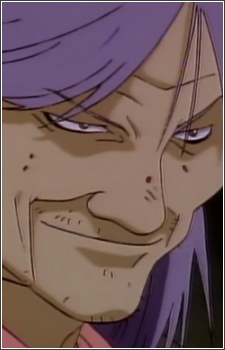 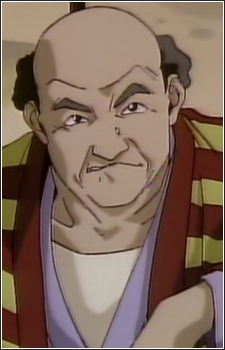 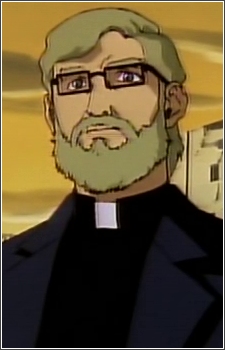 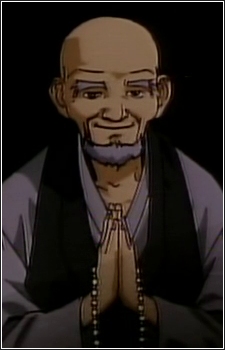 Agu
婀権
Because we are making use of some free resources to reduce the main server load, the player can be opened on another domain or showed as a new tab (you have to allow pop-up if you're not using Chrome).
Bookmark(0)