Description Characters Episodes
Special included in the 25th anniversary Blu-ray box set. The special will cover the "Two Shot" bonus chapter from the manga's seventh volume, which tells the story of how Kurama and Hiei met, as well as the manga's penultimate chapter "All or Nothing." which shows the main characters reuniting to solve a hostage crisis in the spirit world. 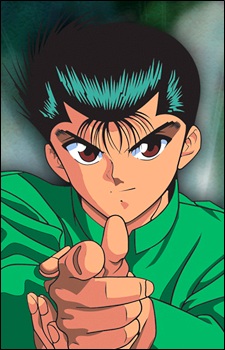 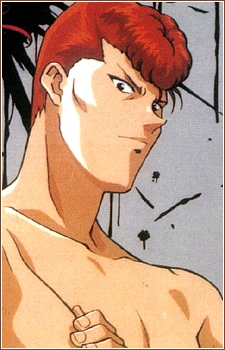 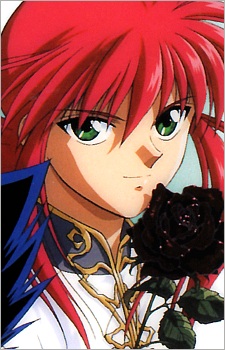 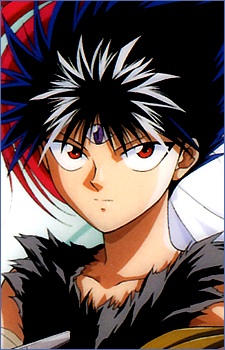 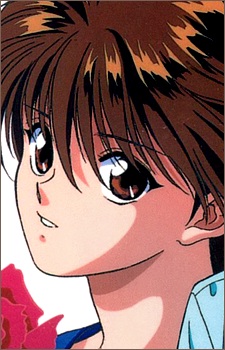 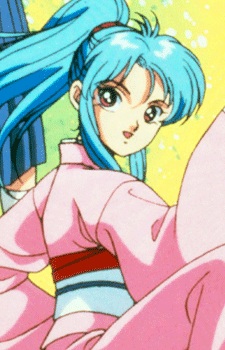 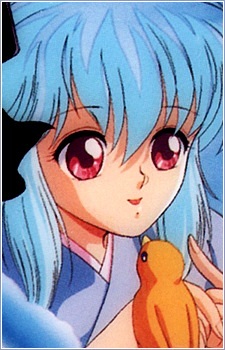 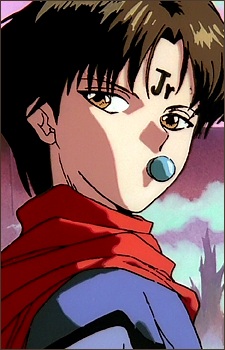 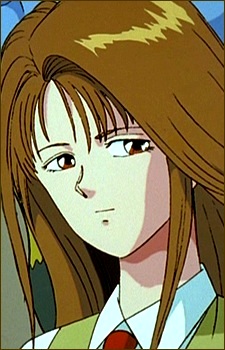 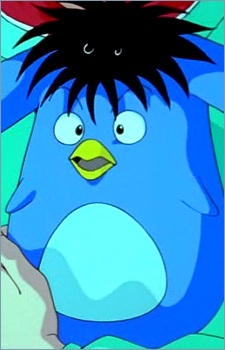 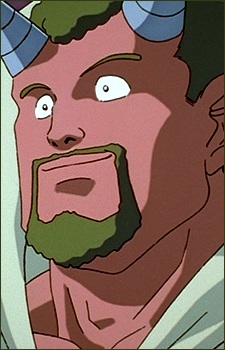 Enki
煙鬼
Because we are making use of some free resources to reduce the main server load, the player can be opened on another domain or showed as a new tab (you have to allow pop-up if you're not using Chrome).
Bookmark(1)