Zhen Hun Jie Recaps
Based on the Chinese manhua. Requiem Street, where evil spirits are attracted to in order to destroy them. A place where spirits and humans co-exist, not all humans can enter Requiem Street. Only those rare-soul users with guardian spirits can enter. Xia Ling was just a normal university intern, but a meeting by chance changes her ordinary life... In this world full of evil spirits, can you cooperate with your guardian spirit in order to survive? (Source: MU)
Characters 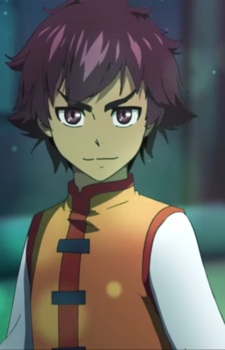 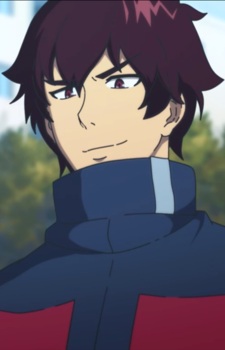 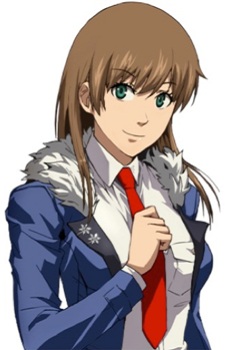 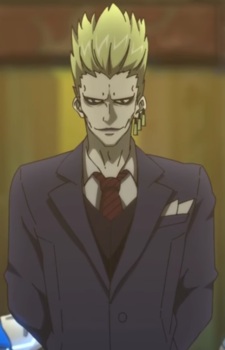 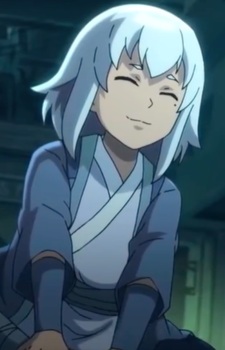 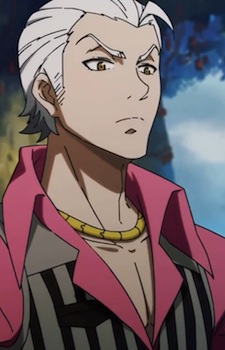 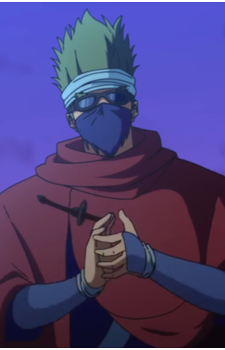 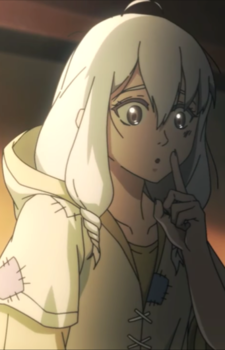 Xiao Rou
小柔
Because we are making use of some free resources to reduce the main server load, the player can be opened on another domain or showed as a new tab (you have to allow pop-up if you're not using Chrome).
Bookmark(0)