Description Characters Episodes
Natural disasters have devastated planet Zi, killing off almost all life. A thousand years later humans have gradually re-established civilization, salvaging ancient Zoids through diving and mining efforts. In a village whose most previous item is a giant sword which they worship as a holy symbol. A teenage boy discovers an ancient Liger-type Zoid while on a deep water salvage operation. Suddenly the village is attacked by skeletal Bio-Zoids intent on stealing a powerful generator located in the village. Our teenage hero awakens the Liger and discovers that the town’s sacred sword is the Liger’s weapon, together they fight off the mysterious Bio-Zoids. At least for now… 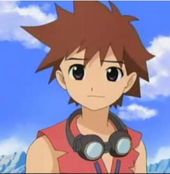 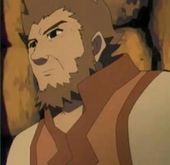 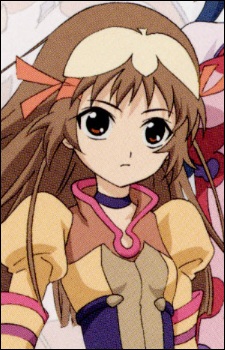 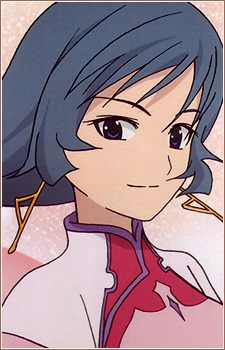 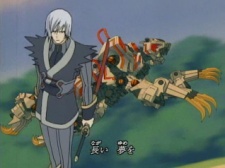 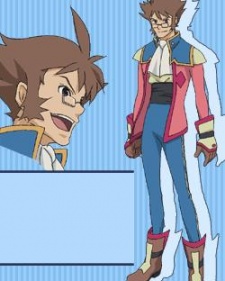 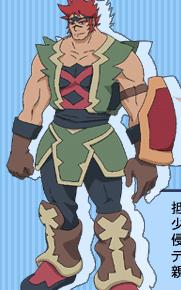 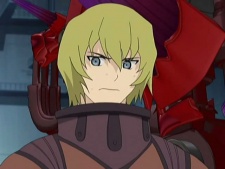 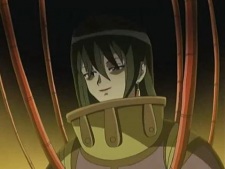 Colonel Felme
Because we are making use of some free resources to reduce the main server load, the player can be opened on another domain or showed as a new tab (you have to allow pop-up if you're not using Chrome).
Bookmark(1)